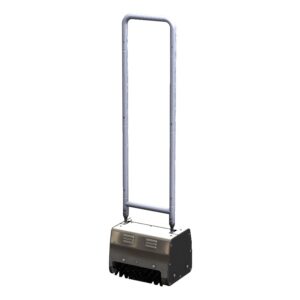 The Evolution carpet wand from U.S. Products is designed by understanding the theory of air flow. Air flows from a region of high pressure to one of low pressure.

The Evolution is the first and the only rotationally molded carpet wand on the market that utilizes the benefits of laminar air flow.
By smoothing the air flow, we have dramatically increased air flow, thus improving water recovery performance.
Through scientific testing against many other traditional wands, we have found that the Evolution left half the residual moisture in the carpet that the best performing wand in the test group removed.

Watch the video for more details on the testing procedure.

Weighs only 6lb 4oz with the handle.

Also availabe is a evolution stair wand and a larger 16″ evolution wand for truckmount users. 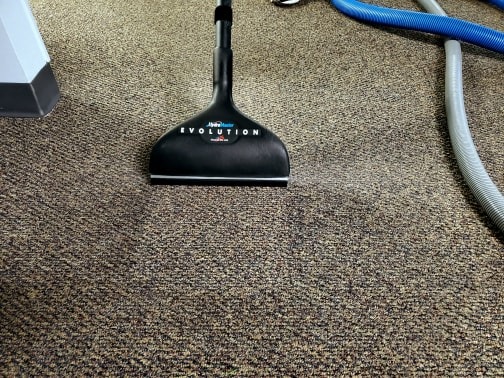 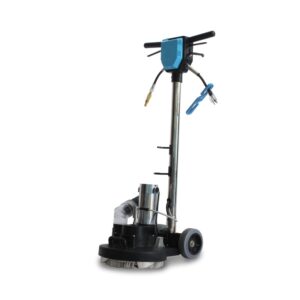 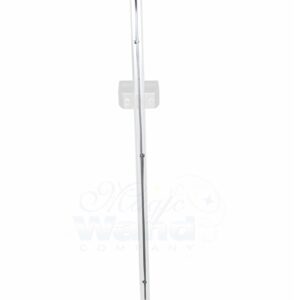 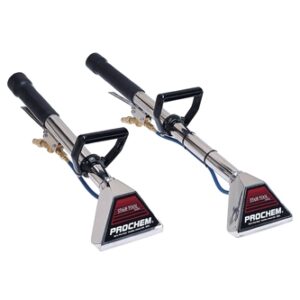 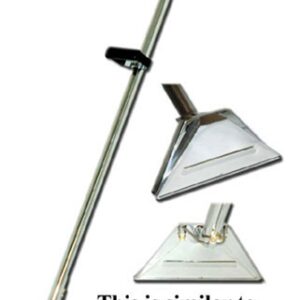 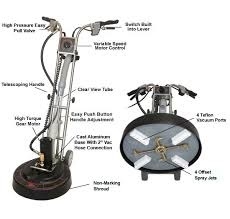 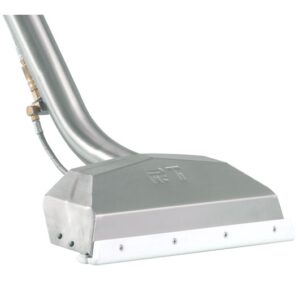 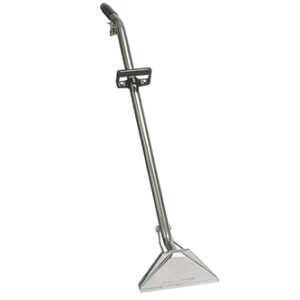